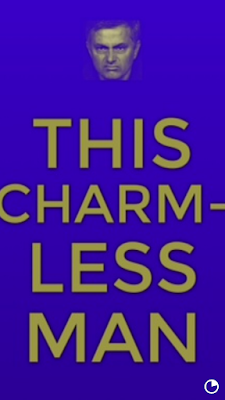 This blog is about The Arsenal but I thought A final word on Mourinho this season was in order given that he has a number of opinions about our team.

Yes the season hasn't started yet but The Chelsea Manager is trying to make the 15/16 all about him. No surprise there as he appears to have transformed into Esspossito from Woody Allen's Bananas; each pronouncement seems more ludicrous than the next.

Esspossito Mourinho
He took against the Arsenal manager from day one, most probably because he represented the erudite big city sophisticate that the self proclaimed 'peasant' despises.
Now the press with whom he shares a love in have delivered some hysterical ramblings from their darling Jose

The disconnect with reality is hilarious. Teams trying to buy the title? Pot & Kettle.
A defensive display by the Community Shield winners? Look in the mirror.
And his latest on Talksport this morning: "I never refuse to shake a manager's hand in a stadium" ? You're having a laugh.
We all had gathered some time ago that the man is a hypocrite and delusional but he's finally confirmed that he is also a liar.

Despite all his past misdeeds the media will continue to gleefully rub their hands at the sound bites he will inevitably issue over the course of the season. My advice? Ignore him. His antics are tired and now come across as desperate. He manages a very good team who have every chance of retaining the title and therefore he should let the football do the talking, but he can't; his ego won't allow it.


That's that, he can safely be ignored for the next 10 months like the spoilt toddler pulling his pants down and waggling his bum at his older brother's birthday party. 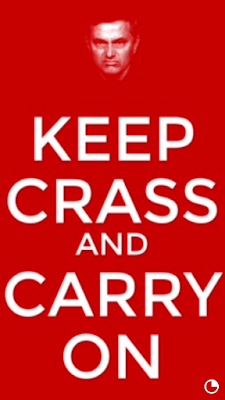 Posted by wellyousaythat at 20:13 No comments: 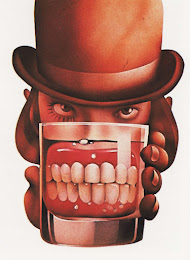